We will be (DV) shortly be launching our new book, Hearing God Bible Names

This book is an essential tool for the Bible student, prophet, priest and evangelist and people that has a deep desire to discover deeper revelations in the Word of God, The Bible. 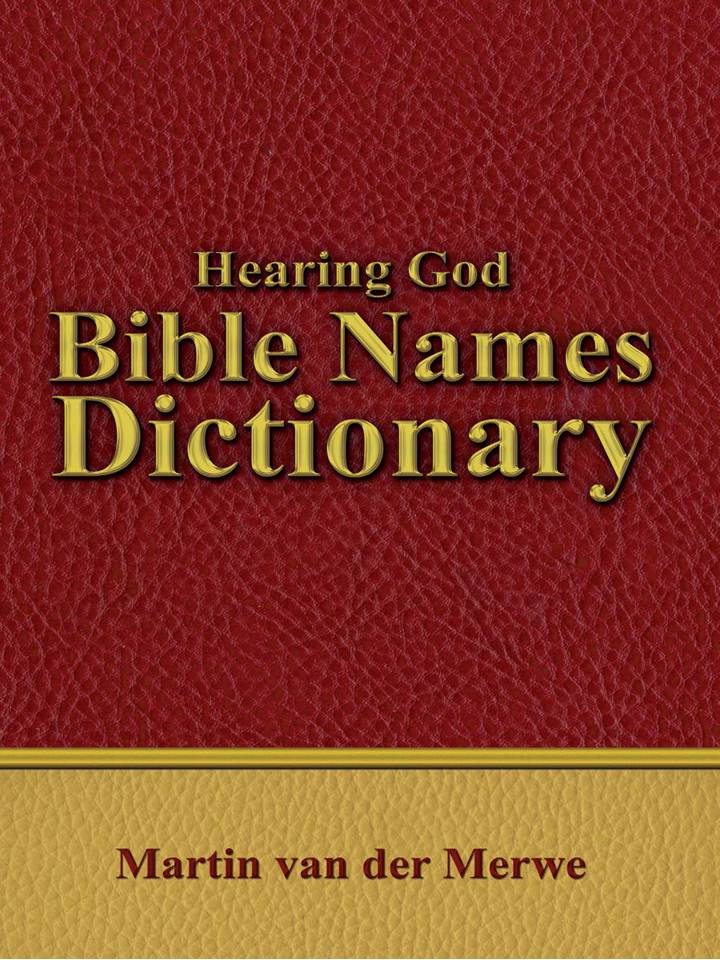 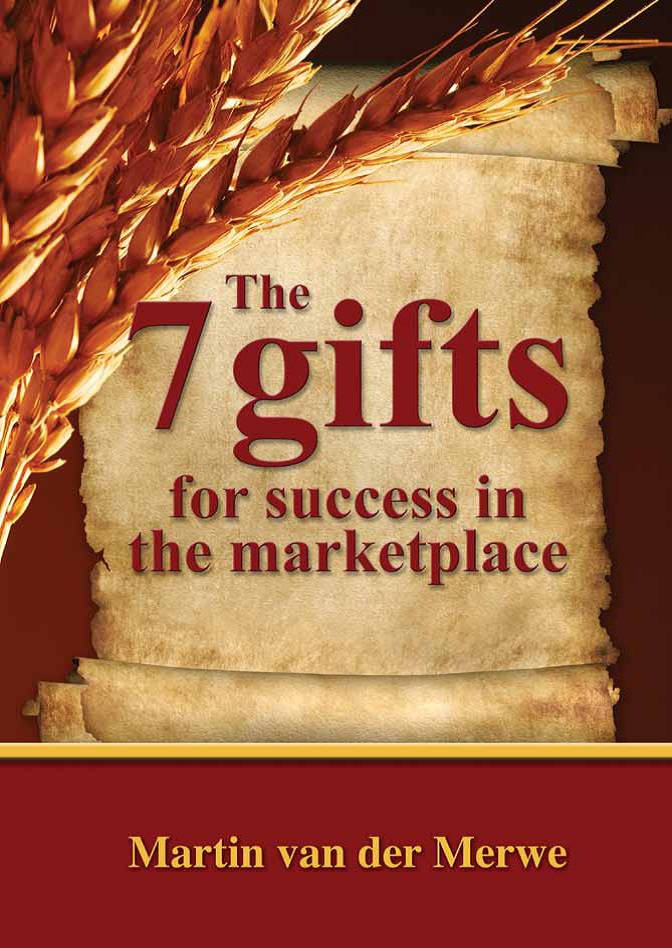 The 7 Gifts for success in the Marketplace(R130): Available now 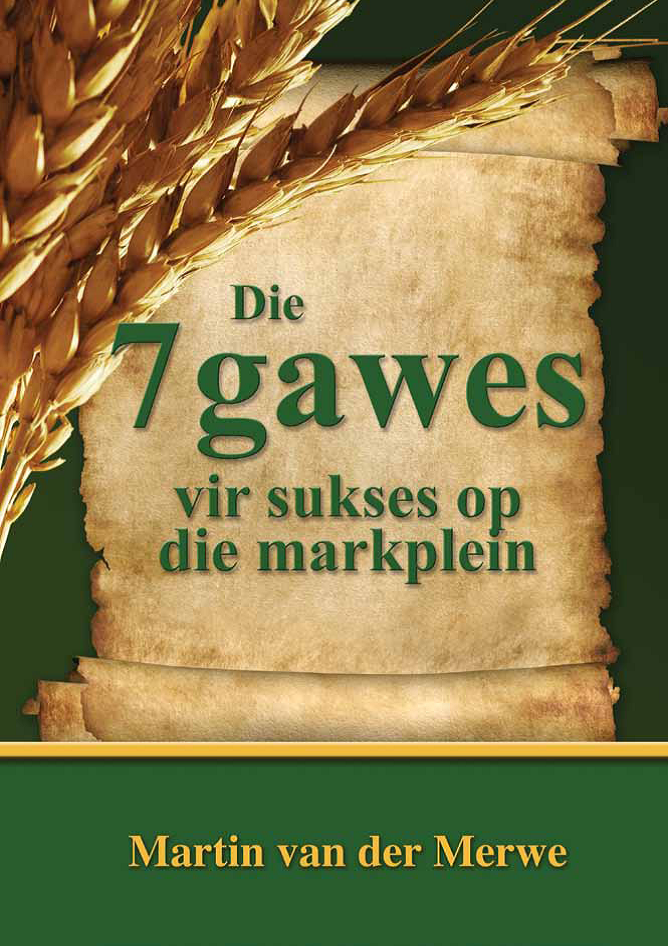